Rashmi Agarwal is an established Indian Classical singer and composer based in Delhi. She specializes in Light Classical Sufi/Bhakti and Ghazal singing. The beautiful interplay of her crystal clear voice and soulful compositions are a delight to hear. She is well known for her devotional and spiritual music.

Rashmi is an empanelled artist with the Indian Council for Cultural Relations(ICCR) as well as the Ministry of Culture. Besides TV and Radio, she has also performed on various national and international forums, including the USA, UK, Mexico, Indonesia, Uzbekistan,Turkmenistan, Australia etc. and has won many a heart with her soulful and power packed performances. Recently in October 2018, under the ICCR banner, she did a concert tour to Mexico, representing India in Sufi music at the prestigious Cervantino International Festival where she received standing ovations in all her performances which were hugely successful. 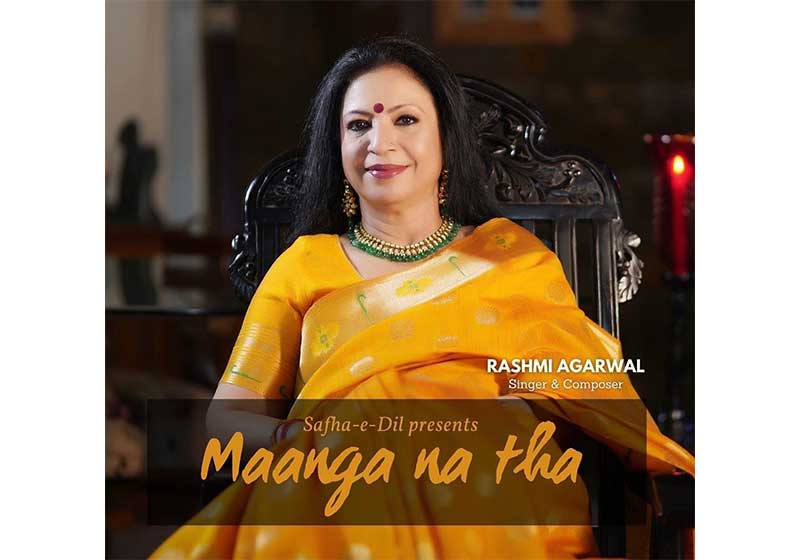 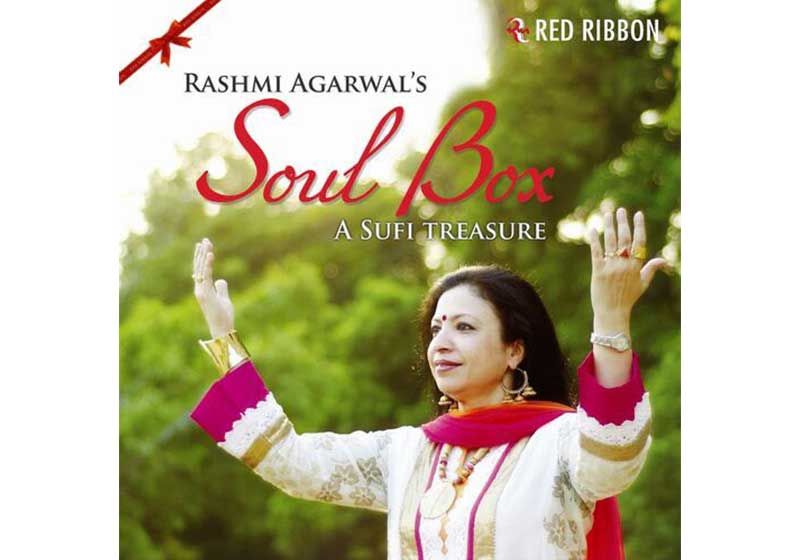 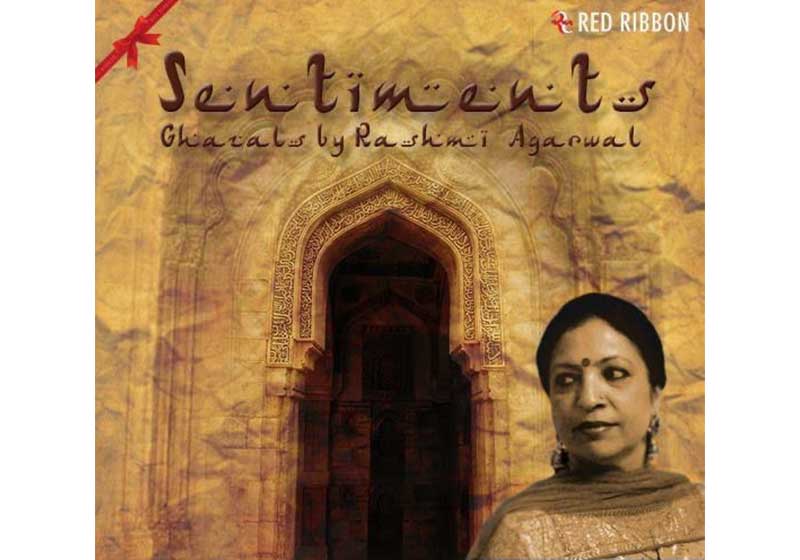 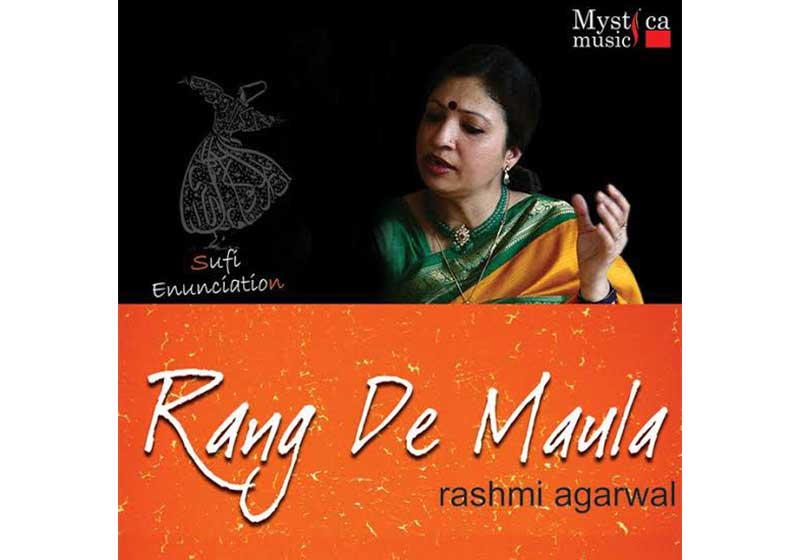 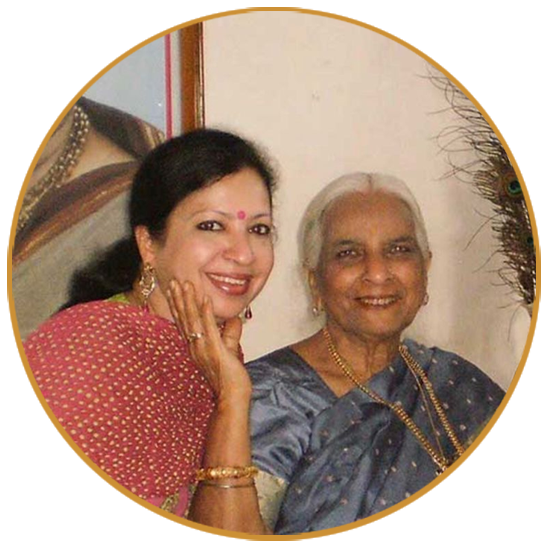 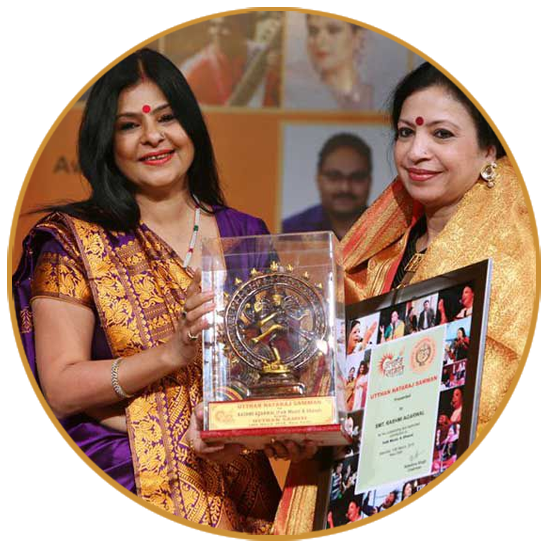 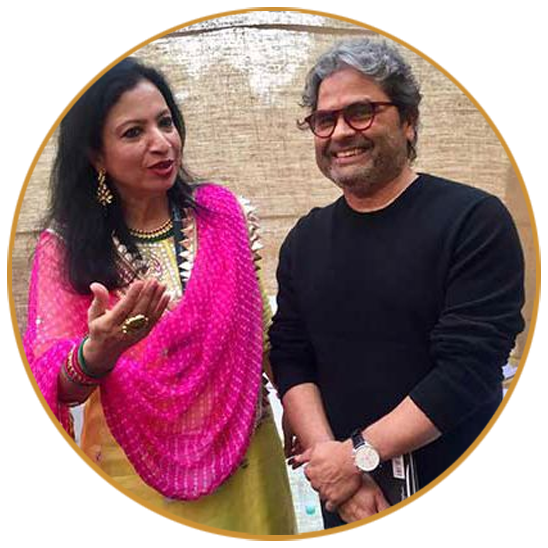 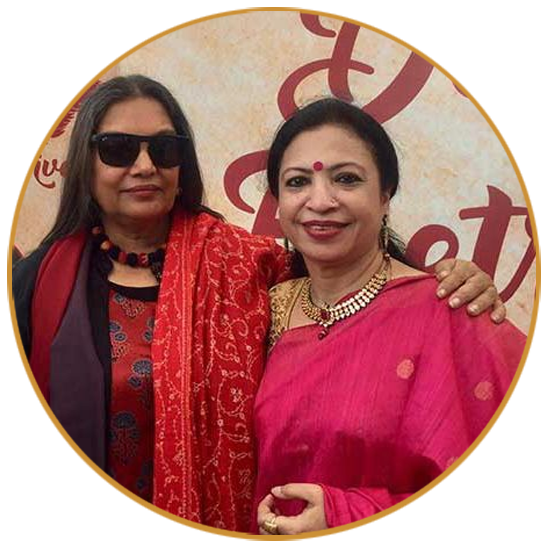 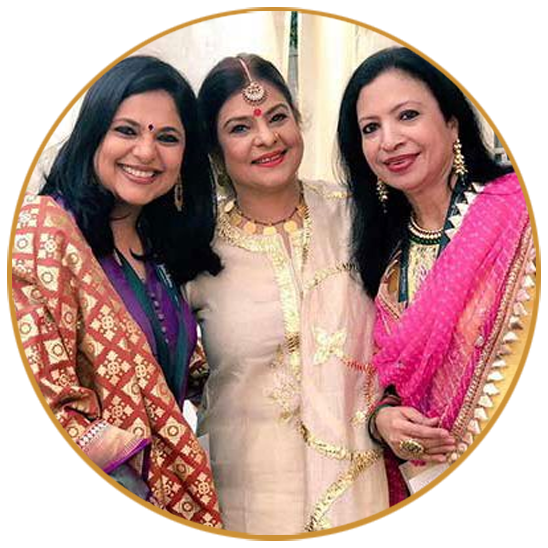 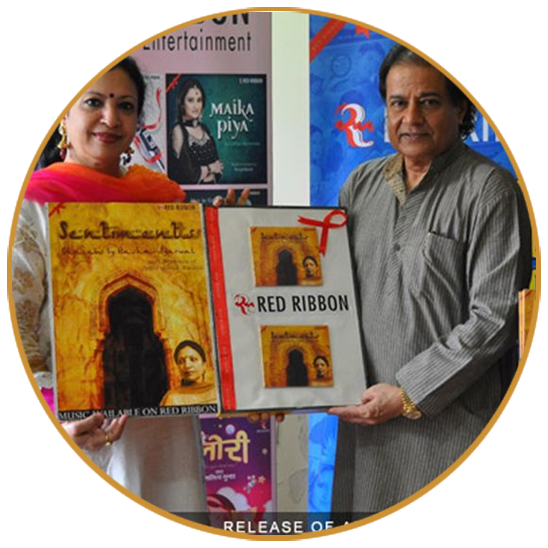 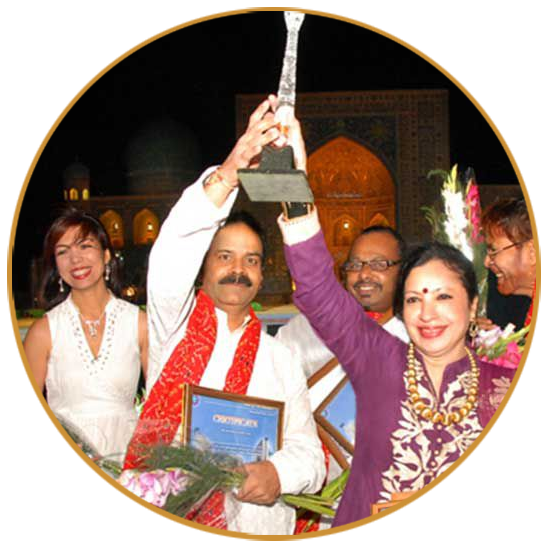 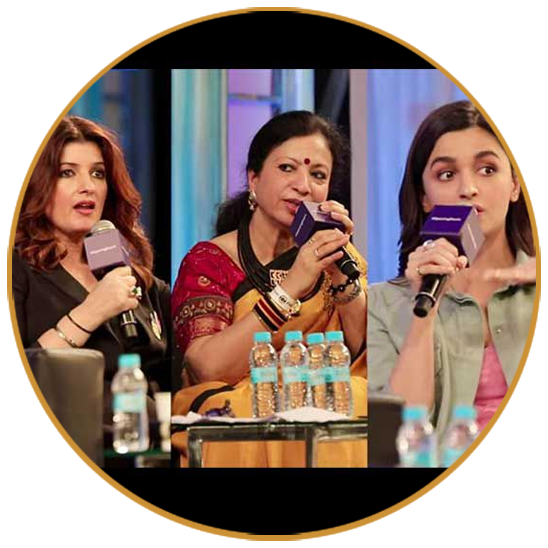 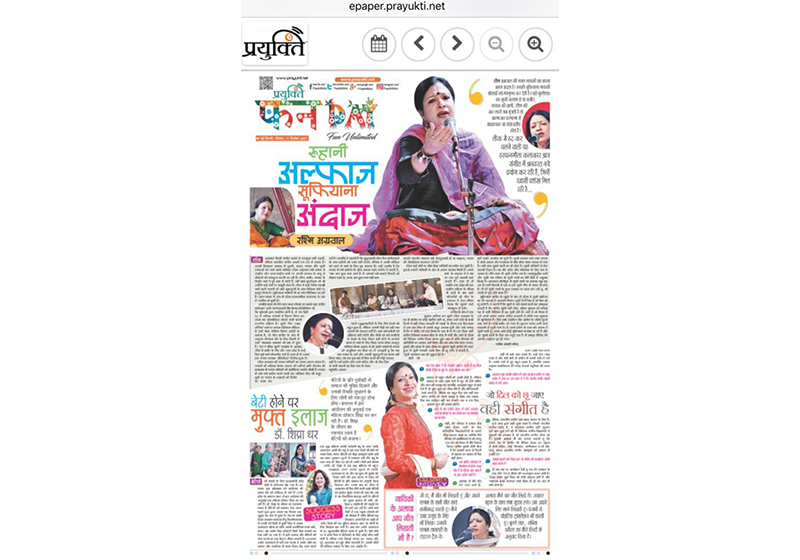 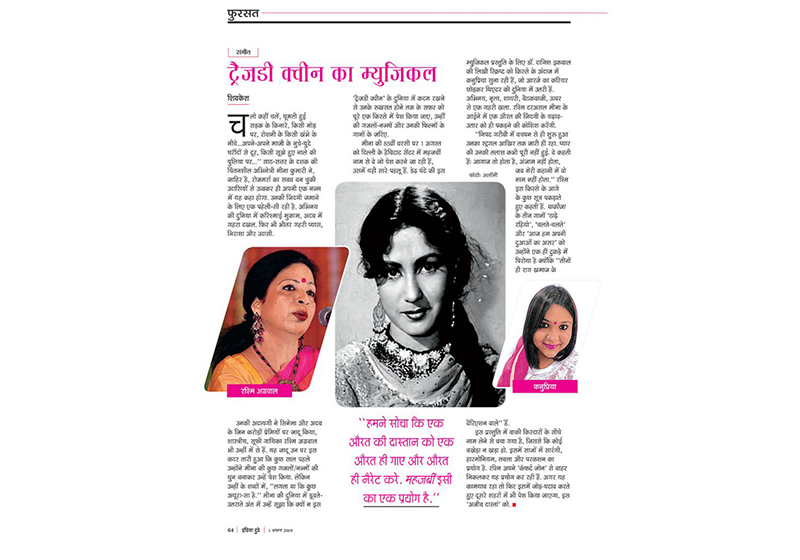 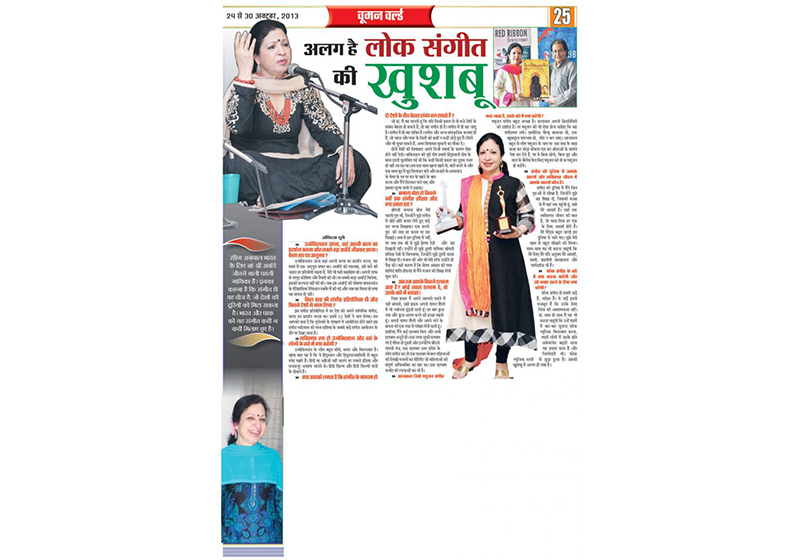 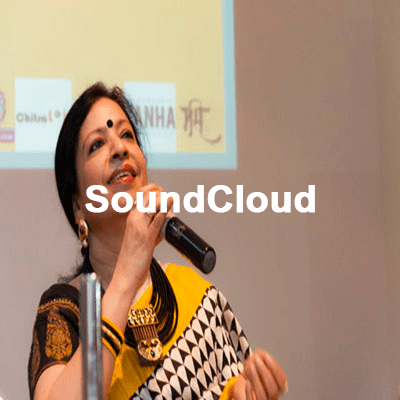 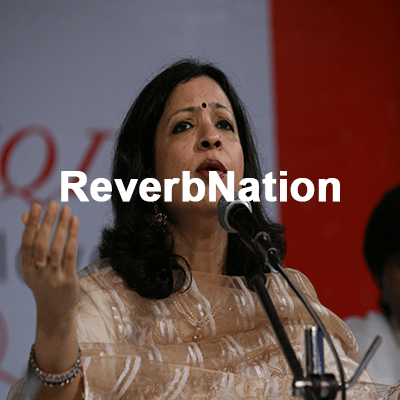 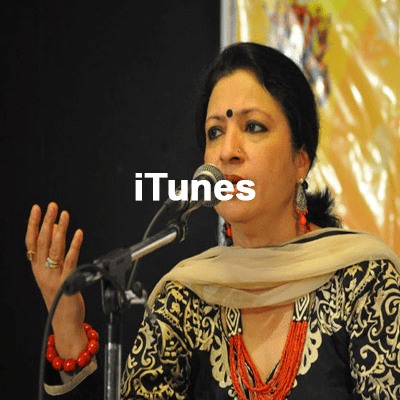